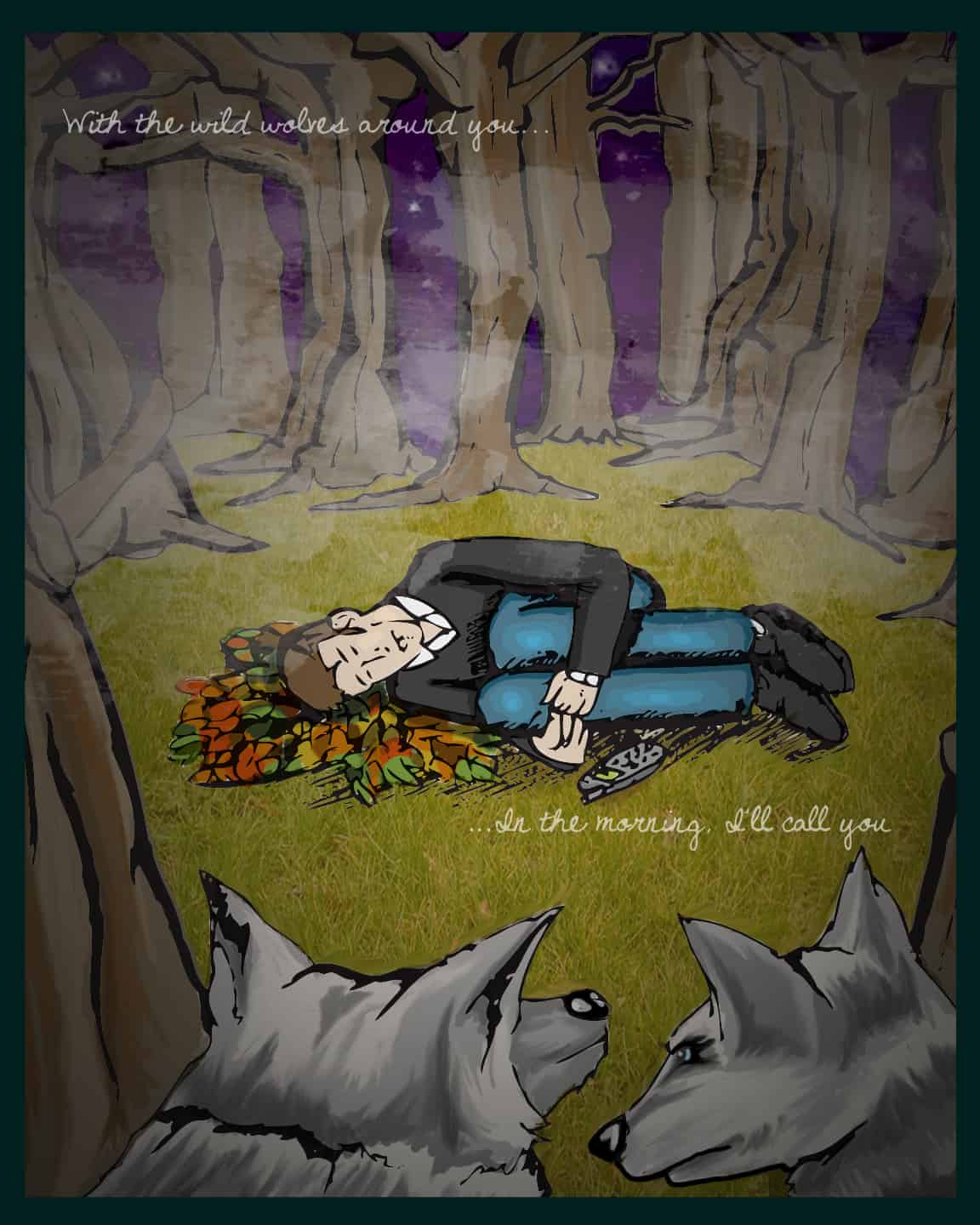 Art and music have always gone hand in hand, this series is an exploration of that relationship from the eyes of single illustrator. Going through some of the most poignant lyrics of contemporary music and painting a picture to follow suit, “Lyrically Imagined,” is a introspective with a smile. The initial beginnings of this project began back in 2011, with a small handful of illustrations. The idea has since leant itself to a much larger project I began at the end of 2018: Exploration of Emotions. Exploration of Emotions, takes the concept of unifying Art & Music, into visual interpretations of the song, much like “Lyrically Imagined” had originally done. Exploration of Emotions takes this one step further through exploring a new emotion each week, then taking a new song each day that exemplifies that emotion in one way or another. This is then used to create both visual art and often a written article delving deeper into the concept. 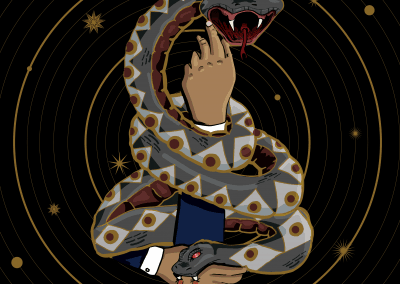 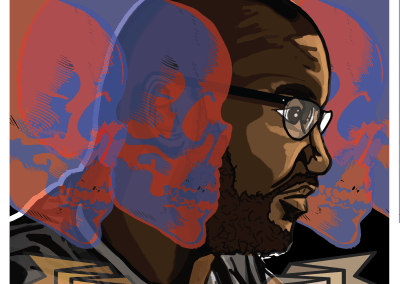 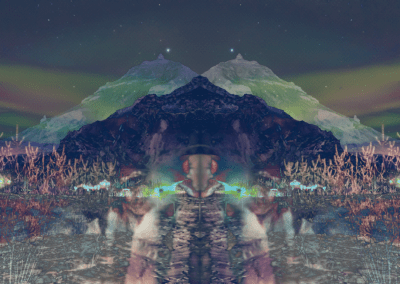 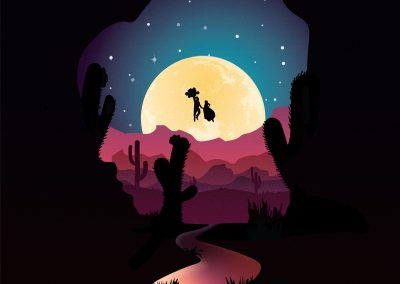 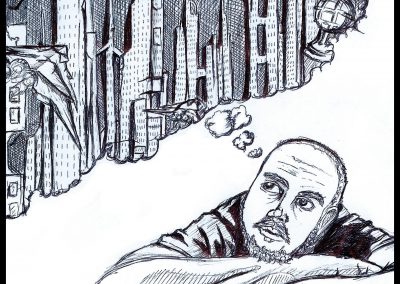 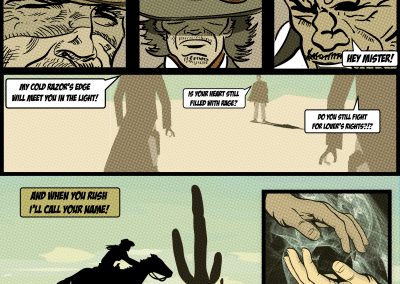 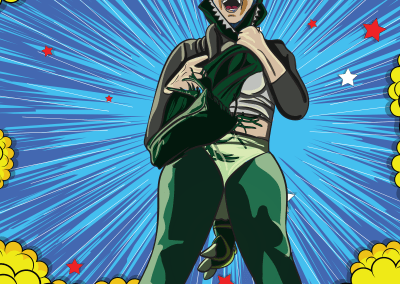 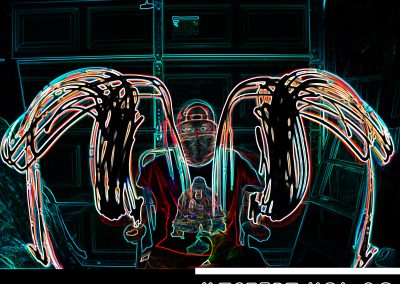 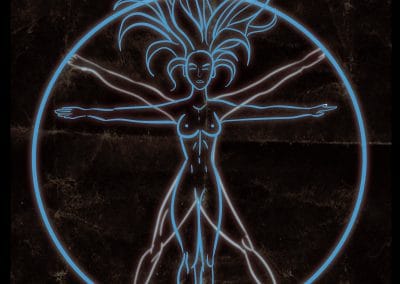